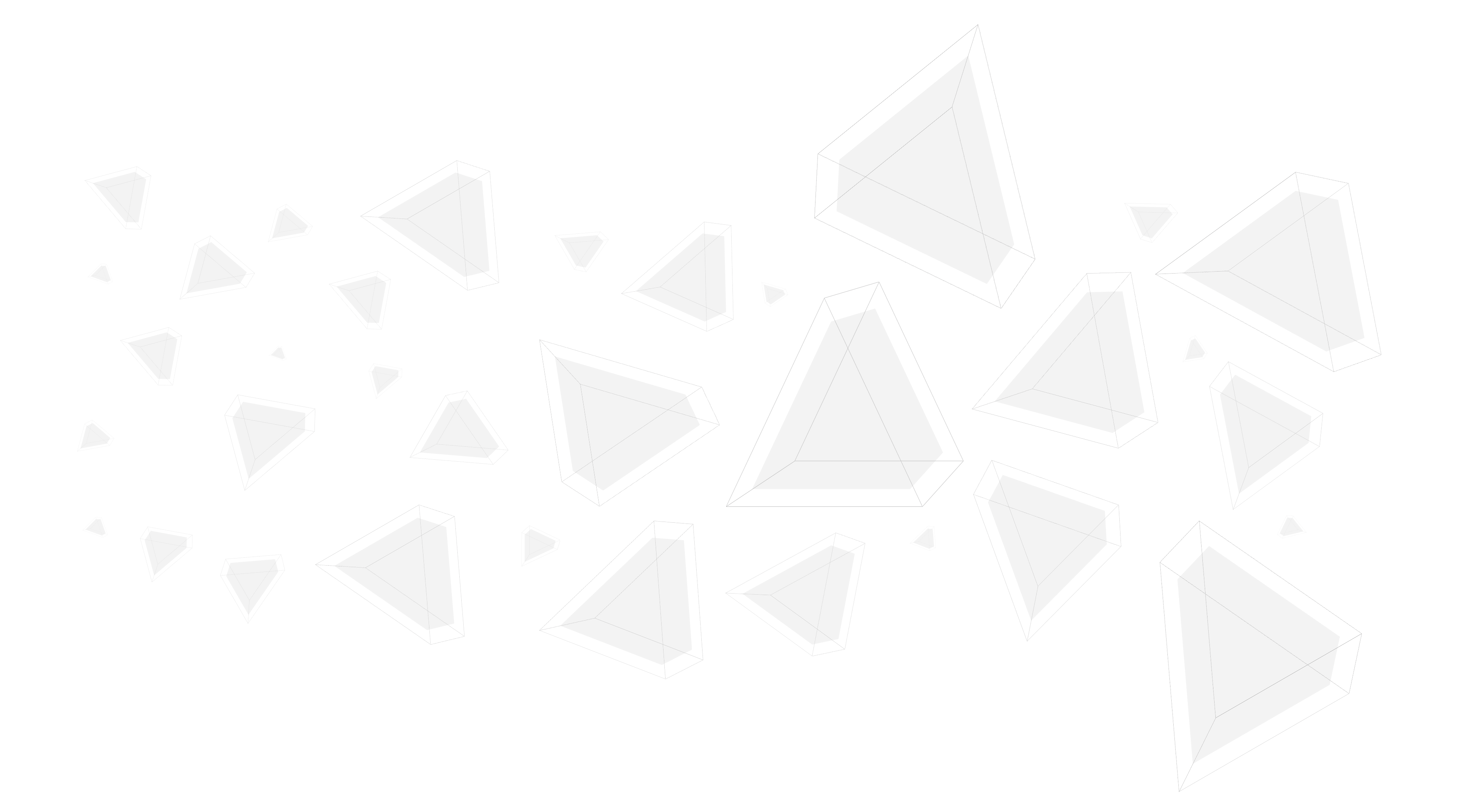 IOS OR ANDROID: WHICH PLATFORM SHOULD YOU GO FOR?

Over 99.6% of the Mobile Industry is accountable for Android or iOS platforms signifying a fact that companies are looking more into developing mobile apps, trying to figure out which platform is better for them.

Ideally, the mobile app development is created on both Android and iOS platforms to reach the worlds’ widest user network-needless to say that it has its own limitations of time frame and budget being a major concern. Some companies choose any one platform to develop first irrespective of time and cost challenges, considering the variables that go beyond cost. For some it may be Android and the rest may go for iOS – all that you need is to make a comparative choice for your brand.

You go in the Google Play Store and find the Android users able to choose over 2.8 million apps, while 2.2 million apps in the App Store. The new downloads excluding re-installs have leaped iOS and Android App usage by 15% to reach $25 billion worldwide. Till 2016 87.7% of smartphones sold were Android with an iOS market share of around 11.5%. This growth is significantly dominating other platforms accounting Windows to just 0.4% in the smartphone sector.

In the global market, iOS has achieved enormous growth with still running parallel with Android. Keeping in a note the competitive edge, we have clearly identified 5 considerations that will help you choose the platform targeting your business objective.

You’ve got to go straight to the demographics by analyzing your audience. The majority living in North America and Western Europe are iOS users who spend more on App Purchase by typically downloading education, business, and lifestyle apps from the App Store. Occupying a small share of the global market, they have more incomes with more engagement rates of 4x longer use than Android users.

However, with the global market, Android users are a lot more aware of price and quality ratio additionally preparing in-app ads.

From the revenue aspect, iOS App makes more money along with the conclusion that Android Apps generate only 24% of the iOS revenue. With Apple users, the App Store brings in more with iOS users bringing more money than Android.

Developers are provided with great opportunities to profit from their apps with the app monetization model- in fact, iOS has more paid apps and in-app purchases, on the flip side Android has more volume of advertising app.

We have also worked upon a strong monetization strategy to hold on to your business objectives and will also help you choose the best platform fitting your app.

The most crucial factor to generate revenue for your brand is to understand your vision with the App. How long do you want to devote to your app or you may say what is your time frame to launch your app into the market? Android App takes more time to be developed than iOS due to longer release cycles and Android device fragmentation or granular details.  Truly, it takes time for Android App development, but that is not always the case. Remember, the more time leads to more cost. With a variety of screen size and OS versions, there are few device developers who take a meticulous approach to bridge the time span.  The complexity of UI/animations or every release of the Android SDK, it gets developed to handle time and cost in parallel. So, just keep on record, Android takes a little more time. IOS, on the other hand, takes a long time to release having a more aggressive deadline due to more lengthy release time. In the development timeline, developers play a significant role so one needs to be very particular in selecting the right developer with the expertise required for mobile projects.

IOS the release and approval duration is 2-3 weeks and even longer, whereas for Android it takes a day or two to get the approval. You can make a certificate for Android App and enter the Google Play Store in a few hours to get it accepted and released.

The larger and more complex the project is – the more cost is added irrespective of iOS or Android. If you are keen to cover the number of devices and OS versions, the App development will require more time, resource and cost. So the answer is very clear – the cost comes down to features. Whatever you opt – your cost is directly proportional to the functionalities.

HOW TO CHOOSE THE RIGHT DEVELOPER?

At WebODoctor, we have the expertise to develop the best iOS and Android App –right from conception, planning, design, development, testing, and release. Our group of developers keeps solving puzzles to code and decode the right framework for you. Please ensure that you get along with the right developers to take on your iOS/Android App

TIME FOR YOU TO DECIDE

Earlier Android had only 21.5% market share. But with time things have changed a lot. IOS brings more revenue and with the dominance in market share, Android stands next to yours. So it is difficult to decide which platform to opt for your brand.

Take a look at:

So if you are aiming for the global market and planning to monetize your ad plans, Android is the better option until it fits your business looking at the market and user demographics

REASONS WHY DIGITAL MARKETING IS THE FUTURE OF INDIA